The association hopes to discuss the issue in the near future with Lindiwe Sisulu, Minister of Housing, but her mandate does not include local government, which makes it difficult for her to intervene, Gey van Pittius said.

Municipalities don’t have the necessary skills, especially engineers and building inspectors and decision-making has been centralised at political level, he says.

There is no money for bulk services and the result is that developers have to contribute huge amounts to make projects happen. “That expenditure only adds to overheads. You cannot recover it from the house you are selling, because it does not directly add value to the product”, he says.

Approvals that used to be given in a year or 18 months, now take up to three years. In business, time is money and delays can render a project no longer viable, Gey Van Pittius says. Such delays create in environment conducive to corruption, he says.

“Before 2008 we (the industry) build 60 000 houses per year in Gauteng. Now we cannot even manage 4 000.” He says employment in the industry has dropped from 70 000 to 4 000 over the same period. He believes approval delays and cost is one of the big contributors to the decline in the industry.

In Gauteng the City of Joburg is still approachable and problems can be sorted out, but Ekhurhuleni is a huge headache, Gey van Pittius says. The requirements of the City of Tshwane are totally unrealistic and commercial development of affordable housing has come to a virtual stand-still. “They want you to build a road to such a standard that they never need to do maintenance,” he said.

Cornelia van der Bank, acting CEO of the South African Planning Institute (SAPI) said applications for consent use, rezoning and township establishment handled by SAPI members generally take too long to finalise. “It is especially difficult to understand these delays if the application is compliant with existing policies and prescripts,” she said.

Van der Bank believes there are still very skilled and experienced officials within municipalities, but they don’t get the necessary support to be able to process applications timeously. SAPI hopes to contribute to further skills development through mentorship programs in municipalities.

A part of the problem, she said, is that any lay person can submit applications and local authorities are flooded by non-compliant applications. These take longer to finalise and clog the system.

An electrical engineer, who cannot be named for professional reasons, says getting bulk services in areas provided by Eskom is a nightmare. Decisions are not taken by individuals, but by committees and are often delayed when the committee cannot meet for various reasons.

He says considerable application fees are required at different stages of the process and it may take up to two years just to get a feasibility quote that is said to be 65% accurate.

After that and upon further payment Eskom issues a budget quote, said to be 85% accurate. The problem is that this quote is only valid for 30 days and Eskom is very reluctant to extend. This quote is required to get financing and it is a serious challenge to get it finalised before the quote expires.

Due to its own financial constraints Eskom has placed a moratorium on all work it has to do to provide bulk services. It can take up to 30 months to get it done, he says. “The developer can decide to do it himself, which will be quicker, but the cost can double.”

At municipal level the electrical engineer has no problem in his dealings with the City of Tshwane and Ekhurhuleni, but getting bulk electrical services from the City of Joburg’s City Power is a serious challenge, he said. (Slabbert, 2014) 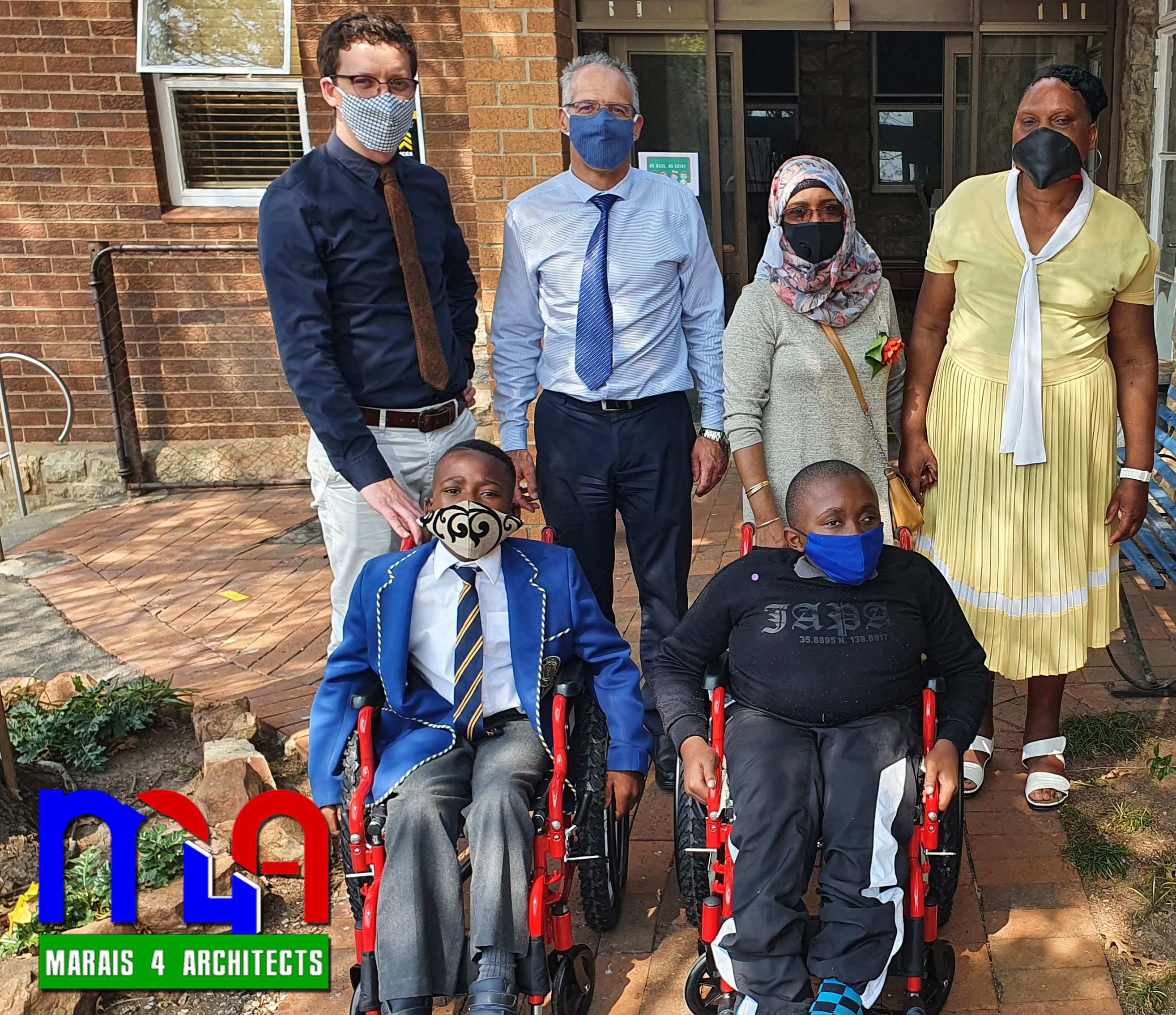 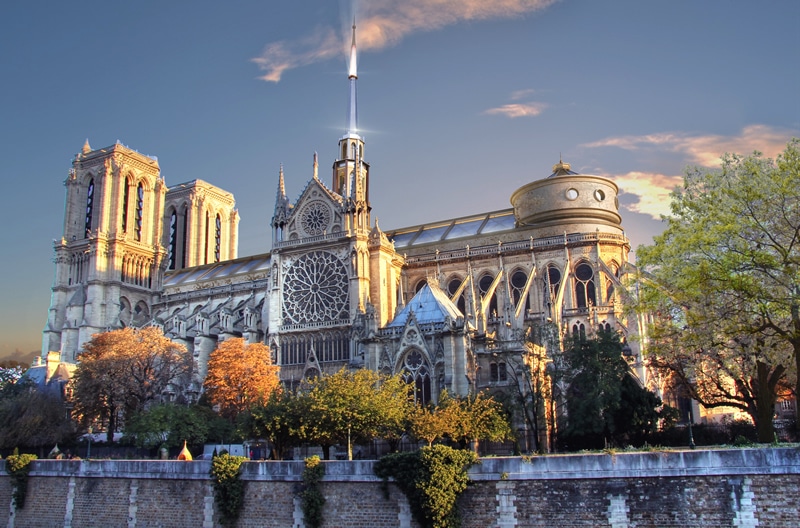